Showing posts from December, 2019
Show all

Off With the Old 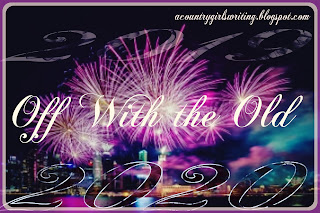 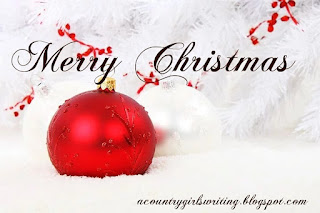 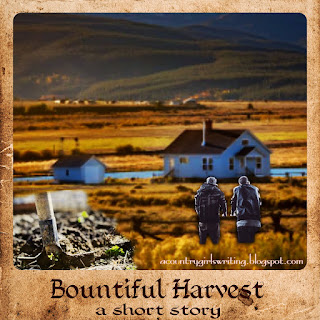 On an old family farm, just outside a quaint little town, lived a well-to-do farmer and his family. The farm had been started by the farmers great grand-father Abbott Varroclaudious, and was known to the town as the Avarro Farm. Every night when the farmer tucked his children into bed, he would tell them the story of Abbott and how he saved the Avarro family farm.  The story went something like this: When Abbott was sixty-five he became impaired with a life threatening sickness. He went to many doctors, all of whom announced there was no cure for his sickness. As Abbott's health began to quickly decline, he became bedridden. This caused him to become terribly worried that his sons, Finnan and Marwine, who were greedy, selfish, and lazy would sell the farm after his death, which would leave their tender-hearted mother to fend for herself. Because Abbott was so utterly distressed at the notion of leaving his farm to his sons, he came up with a plan.  One spring da
Post a Comment
Read more 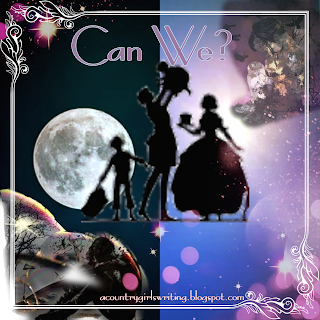 Can we cry  Over our past mistakes?  Will they understand  The regret that we face?  How it haunts us day and night  Never giving us sleep? Can they understand  What causes us to weep? Will they love us  When we tell them our secrets? By Evelyn Creon
Post a Comment
Read more 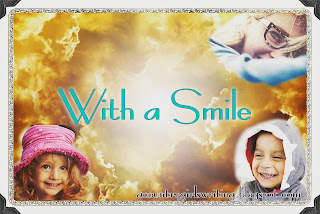 With a sweet laugh, A shining smile, And dancing eyes. You, can kick-start Someone's morning With a hint of golden SUNSHINE. By Evelyn Creon
Post a Comment
Read more
More posts