Showing posts from February, 2020
Show all

February 25, 2020
It's the last Tuesday of the month and that means Question Time. Here we go. 1. What is  the stupidest thing you done because someone dared you to?  Sang let it go and did the chicken dance.(one of my friends has video proof somewhere) 2. Do you dance like crazy when nobody's looking?  I dance all the time, but I go all out when nobody's watching. 3. Would you rather never be able to express yourself correctly or alway tell the truth?  Always the truth. 4. If you inherited a private jet from a stranger what would you do with it?  Travel the world. 5. What is something you have tried, and will never ever try again?  Durian!!!!! 6. When things brake do you prefer to fix them or replace them?  I'd rather fix them. I don't have the money to go replacing everything that brakes.
Post a Comment
Read more 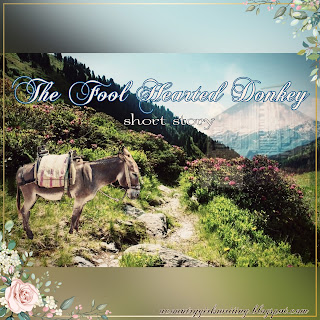 I t's not very often that you see a donkey fall from the sky, but when it happened, it wasn't a surprise. The road from Mount Andrket to Rueside  was rough and dangerous. It wound through the mountain pass of Andrket and was only traveled on May through September; the rest of the year it was an avalanche death zone. It was in one of those mid months, July, I think, that a donkey and his master were traveling home from the Rueside market. They had half a day’s walk, which was all down hill, until they would be home. When the donkey, who was getting impatient because he missed his stall, saw his home far below, excitement freely took over. He wildly started looking for the fastest course to take. He noticed the precipice and decided it was the perfect route. He made a violent jump for the precipice. The donkey didn't know how gravity works, but luckily his master knew and understood the unseen power of it. Before the donkey could jump, the master grabbed the donk
Post a Comment
Read more 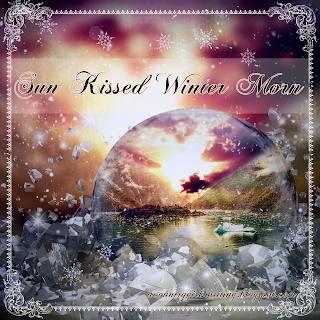 As I thought of you; The sun awoke, Embarrassing the sky With a splash of color, reflecting off many Idle pillow clouds. The fjord glistened. The permafrost sparkled. A crisp breeze passed. As the sun's glimmer Kissed mother earth, I was missing you. Written by Evelyn Creon
Post a Comment
Read more 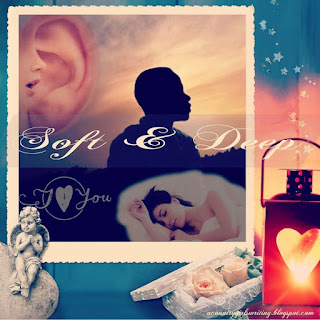 I heard a whisper Soft and deep. It made me tremble In my sleep. I shifted a little To see a face. It said, "I love you! Go back to sleep." I closed my eyes And drifted off, While a smile crept Across my face. Written by Evelyn Creon
Post a Comment
Read more 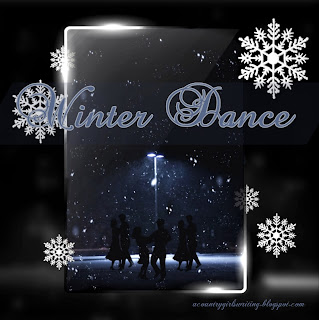 My heart frantically raced, As we danced On powdery white snow Under silver stars. Skirts flung this way And that way. Slipping here and there, We slid everywhere. Falling once or twice, Our laughter echoed Through the nipping air Back and forth. Our smiles of Joy Hid in shadows Of the church's lights In the parking lot. Hand in hand we danced On white ground. Our hearts wildly racing, And eyes beaming. Written by
Post a Comment
Read more
More posts