Showing posts from July, 2019
Show all

Tossing in the Wind 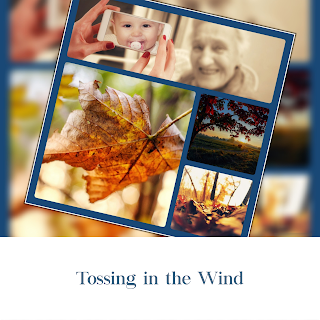 A single leaf Tossed in the wind. Floating this way and that.  Gravity pulled it down  Towards the earth, While the wind helped Ease the downward fall.  Like a leaf we start on a tree And as we grow Life takes hold of us.  Braking us free from the tree, Helping us to move forward in life.  As we float back and forth  We accomplish great things.  All the while gravity of death  Pulls us downward.  When we reach the ground Our life will be finished.  Wither it is full of accomplishments Or not is up to us.  We only have limited time before we are nothing  but dust of the ground. By Evelyn Creon
Post a Comment
Read more

July 20, 2019
I absolutely love FlexClip . It is fun Easy and easy use. I need a little more practice in video creating and editing but that will come with time as I continue to us this awesome free resource. What is FlexClip? Flexclip is an easy to use free video maker that helps you create professional, and fun videos for your personal or business use. They have a numerous options of pictures, music, and video resources that you can use at no cost. They have flexible editing options such as trimming, split, adding text (animations), music, watermark, etc....  Downsides for me I found two downsides for me. I was not able to access my google drive, where I keep all of my photos.  I could not work on a project if it had numerous photos that I downloaded from a computer on a different computer. Overall I love this website! besides the couple things that I have found that are frustrating I will continue to use them.
Post a Comment
Read more 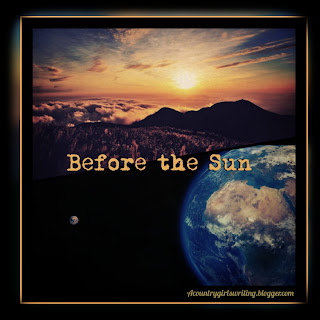 Long before the sun Knew the world we see, There was nothing but space. Empty blackness of the blackest. A void with nothing there. Long before the earth Was God the creator of all things. By Evelyn Creon
Post a Comment
Read more 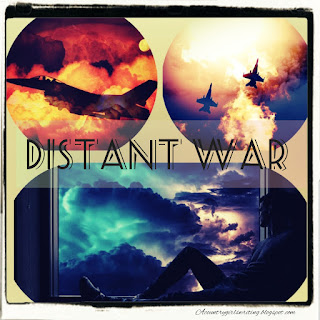 A rumble sounded in the distance,  While the earth shook with resistance.  Fighter jets flew above us  Releasing bombs in persistent repetition.  Explosions filled the air, While smoke and soot went everywhere.  By Evelyn Creon
1 comment
Read more 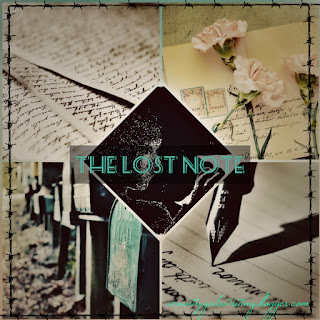 The author wrote a note For a person far away, Composed of delicate words. Words that were meant to remain. The note was folded, Slid in an envelope and stamped, Carried to the post office To be sent by mail. The note began an adventure It was put on a plane to Boston, Flew from there to Puerto Rico, London, Paris, and Hong Kong. It was then forwarded to Venice, Dublin, St. Louis, and New Orleans. After traveling for several weeks It ended up in the town of Keyes. The postmaster gave it to a servant girl Along with many letters. On her way home it fell from her hands Onto the street of Alexander. It was trampled by shoes Then kicked in the air Picked up by the wind And flew above the town, Then it settled in a puddle On Lingham street. There the ink started to seep, And disintegrate in despair. The note was lost to the receiver. The senders long hours in vain, For his beautiful composition Was never to be received
Post a Comment
Read more
More posts